I got a chance to compare Leica D-LUX 4 and Panasonic DMC-LX3 side by side by shooting the exact same scene indoor under the exact same fluorescent light. Three film effects were tested for each camera. Only Fine JPEG pictures were produced. No RAW pictures.

I have to say, for the JPEG pictures shot under such light, there is no significant difference in image quality and colour fidelity between the two sister cameras.

The two cameras were:

All the images below were generated by the camera directly. No any modifications. You may click to download the original images (3776×2520 pixels). 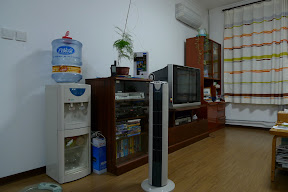 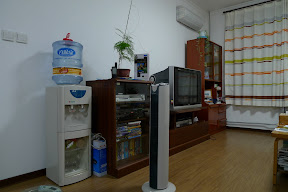 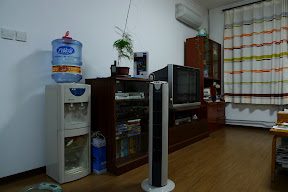 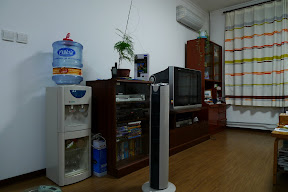 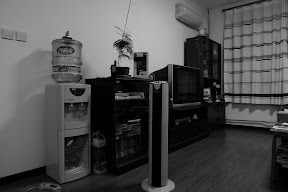 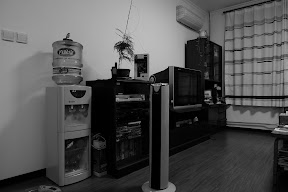 UPDATE: You may notice one fact after downloading all the original JPEG files of the test shots: the Leica JPEG file is always a bit smaller than the Panasonic one, at least in this test.
Posted by bbao at 23:14